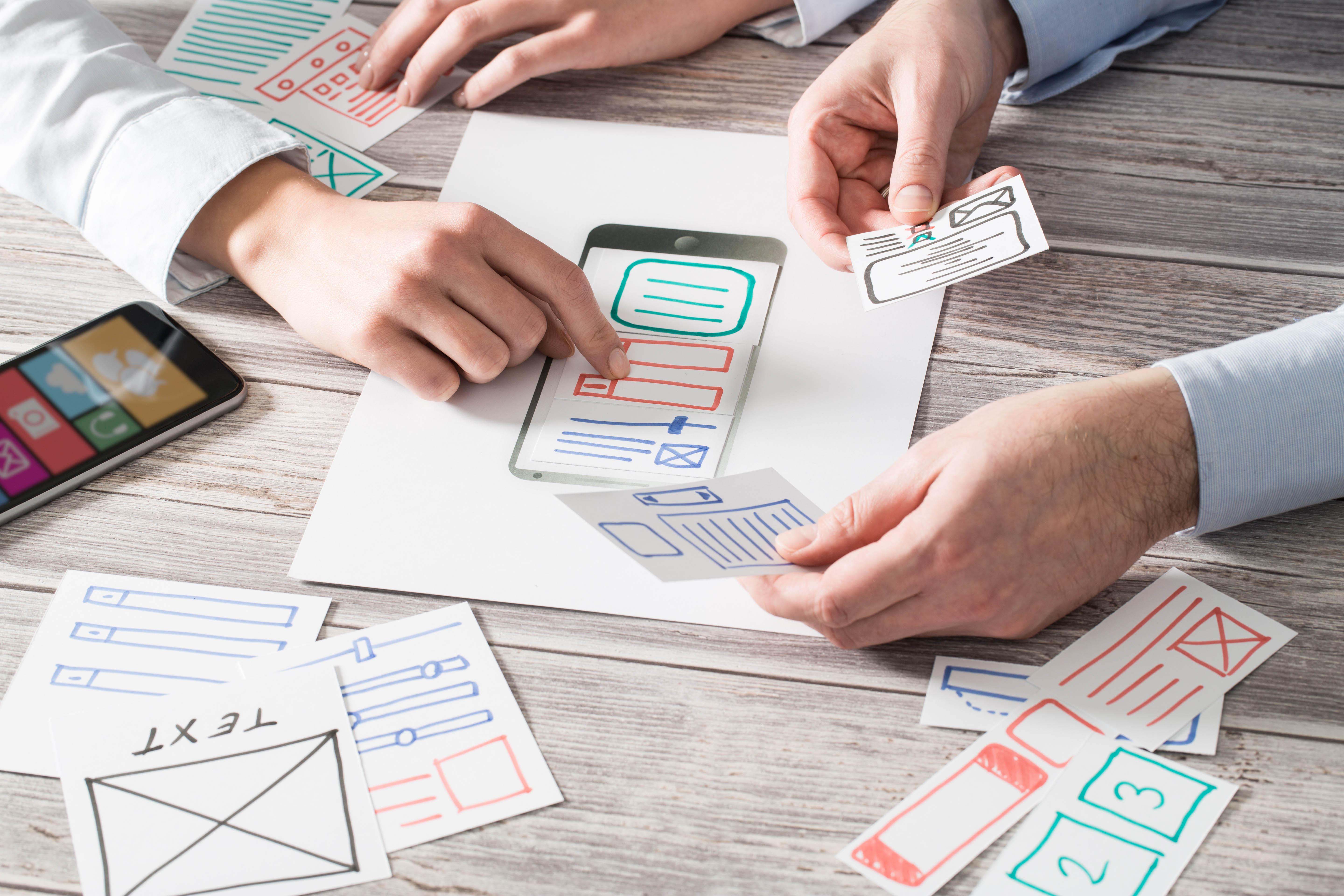 The mobile app design is a factor whose importance is often underestimated in the creation of a business strategy. But the well-worn proverb “first you judge how nice, then you judge how wise” is perfectly accurate for the mobile apps. No matter how useful your app is, the user’s first impression is based on the usability of the app design. Inconvenient and overloaded interface instantly forms a negative impression about your application and, consequently, about your company. On the contrary, the most convenient, functional and easy-to-understand interface with a simple clean design creates a favorable impression and performing a number of useful functions for business:

Make your mobile app work for you: treat it like an agile, constantly evolving and adaptive organism. Improve the experience regularly, focusing on the statistics data and user feedback.

The mobile app interface design as an area of professional activity was formed quite recently. In spite of its youth, it has already developed a number of certain conventions or solutions that had a reality check, proved their functionality and usability and got traction with a foothold in various app interfaces.

Such common solutions are known as the design patterns.

Important: certain elements of design became popular only because they are easy to be implemented. For example, an iconic hamburger icon which is responsible for the activation of a hidden menu is a common standard in mobile development. Now it is often encountered on the desktop sites where the space considerations is not that big issue as it is on the mobile devices. And that is just the case when the developers choose the simplest way rather than the right way because it’s always easy to hide a hectic and unmaintainable menu rather than design a good and functional one. 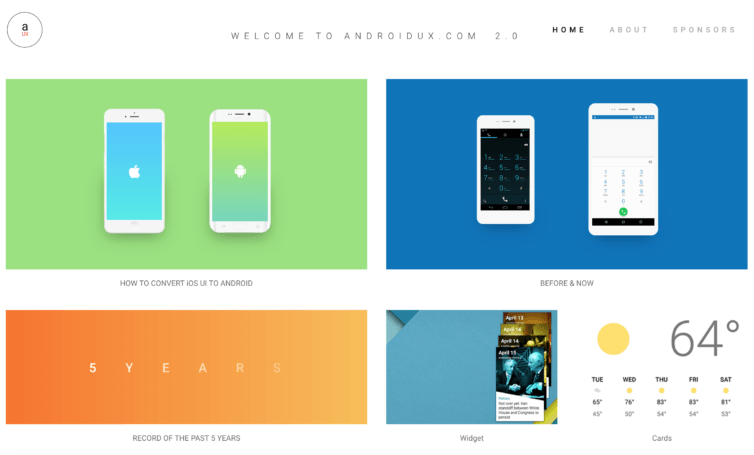 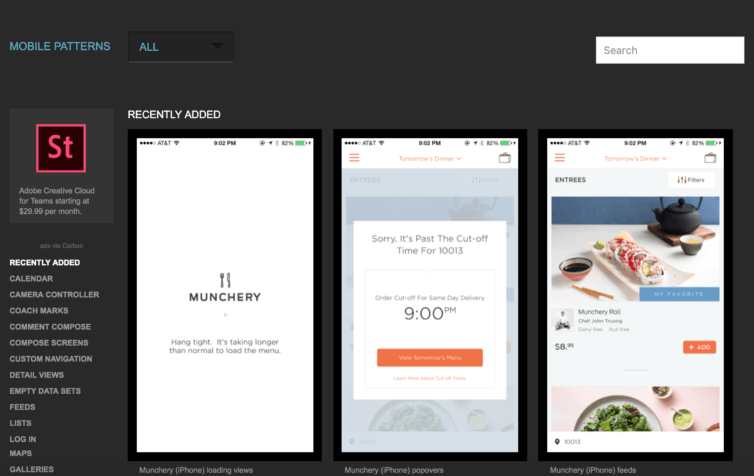 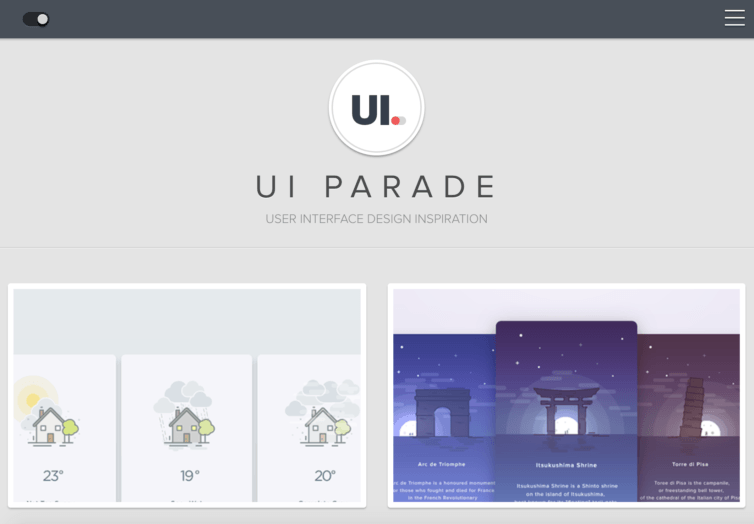 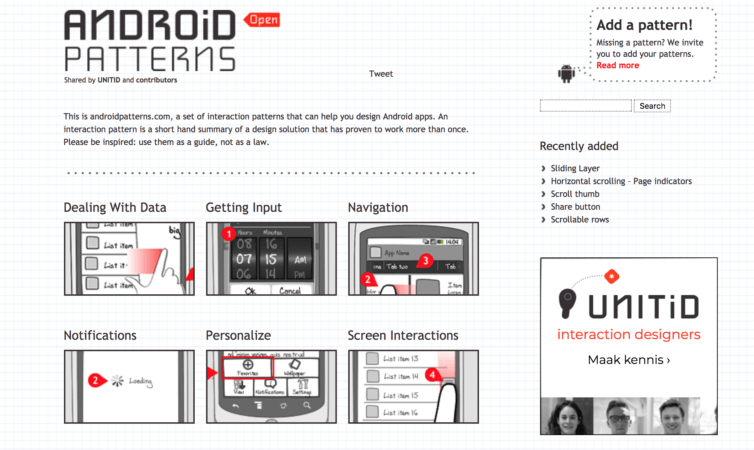 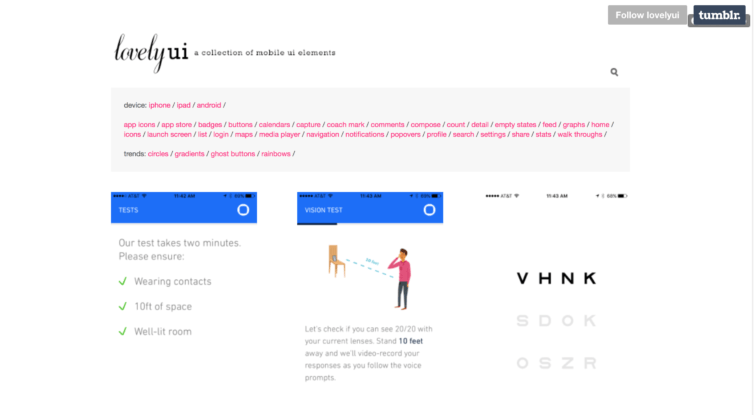 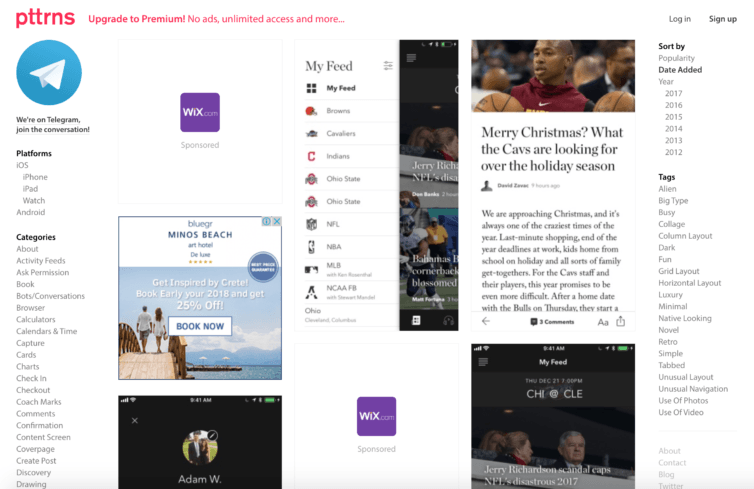 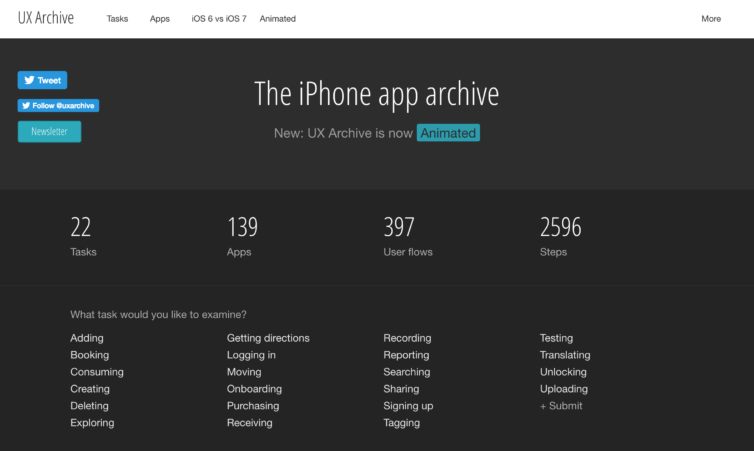 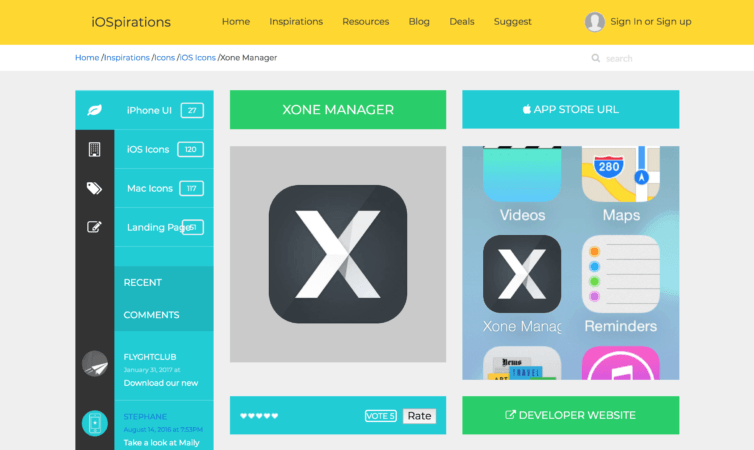 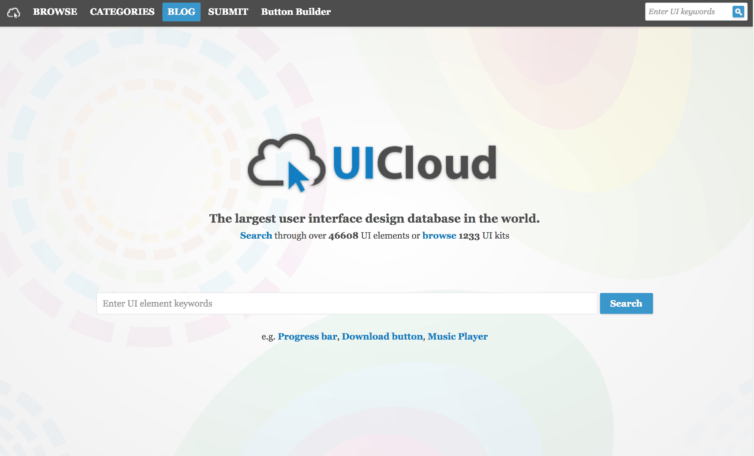 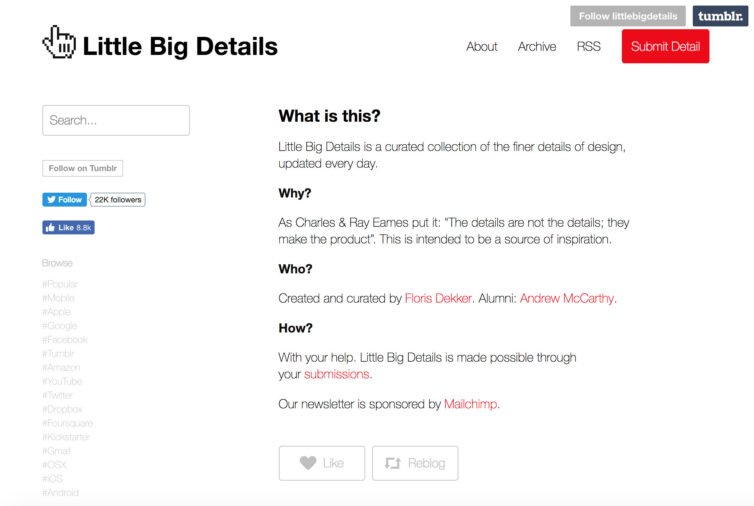 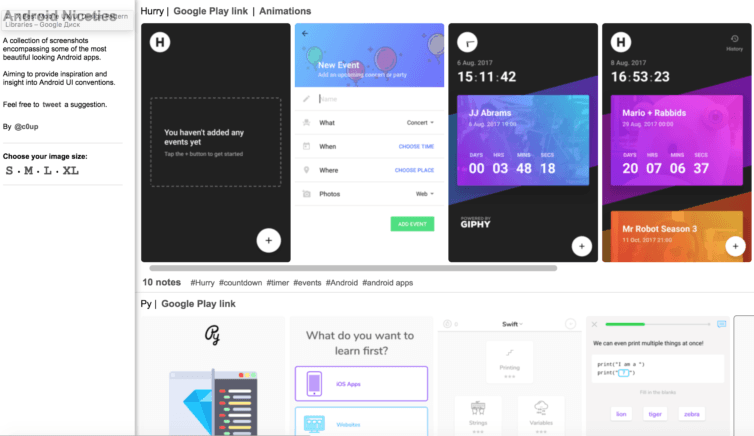 Create unique and effective apps with UmbrellA IT