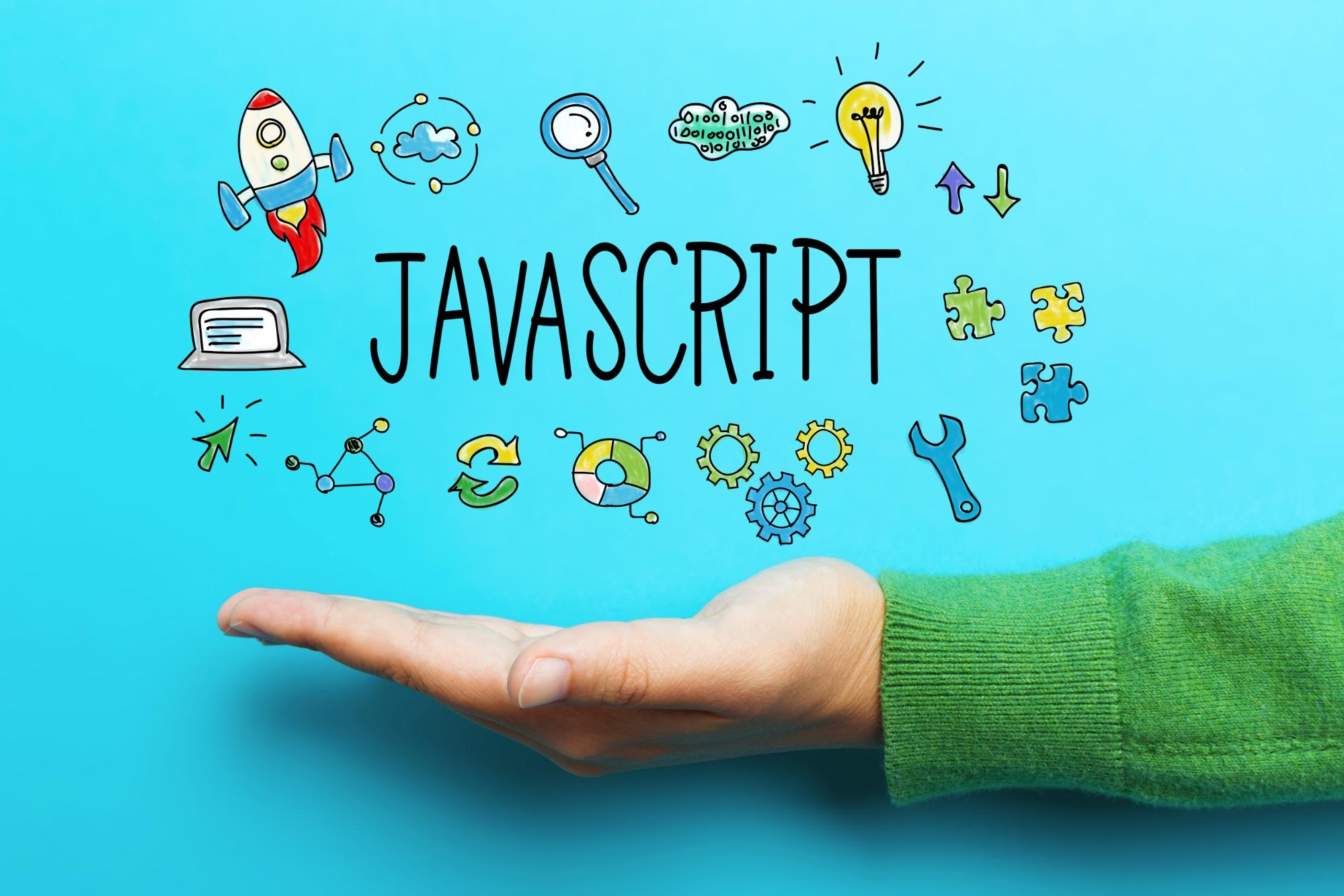 JQuery, React, Angular. Developers easily speak in terms of these concepts, while these notions may remain a mystery to the customer. In this article, we suggest to look into the following issues together:

We will tell you about five most interesting and useful JavaScript libraries actively used by web developers.

For quite a while JavaScript has steadily taken leading positions among the most popular and widely used programming languages.

Why Is JavaScript So Popular?

The entire front end (code responsible for the user interface operation) is written in JavaScript.

Actually, JavaScript is a script language used to create interactive elements on web pages. JavaScript may be used for any actions with a menu, pictures, forms and other elements that are available on the website: creating, checking, moving, etc.

The backend (code responsible for the server operation) may be coded in various languages, but the frontend will be developed using CSS (Cascading Style Sheets) and JavaScript language.

What Is a Library?

This is a set of subprograms, functions, and other elements that are employed to facilitate and speed up the development process.

In simple words, it offers the developer a set of ready-made solutions for the specific set task.

The developers need libraries when they need to create a site with more complicated functionality.

In order to avoid wasting time writing a complex code in pure language (vanilla JavaScript), it is more reasonable to use ready-made solutions. And basically, such solutions are of quite a decent quality. And anything that does not suit the developer in terms of quality or functionality can be rewritten and adapted in accordance with the terms of a specific project.

Due to the fact that the JavaScript language is widely used, its scope of application is extending as well:  quite recently it has been started to be used for back-end coding.

Correspondingly, the language has gathered a large community of developers about it, and, accordingly, the number of new JavaScript libraries is also growing.

It firmly holds the garland among the best js libraries, although it has begun to lose its popularity recently.

Nowadays, browsers are becoming "smarter", and many developers give up using jQuery in certain cases. Often the complicated apps are initially developed for the latest browser versions only.

It appeared relatively recently (presented by Facebook specialists in 2013), but has already found its followers and has become the subject of numerous discussions and conversations.

According to SimilarTech React is used on 93, 980 websites.

Such apps and sites use single HTML document for all pages and AJAX technology.

This technology allows the page to be dynamic (means to respond to the user’s actions, to interact with him/her), while the page is not re-loaded but updated through AJAX.

As a result due to smooth updating without any delays, the user has a comfortable feeling as if interacting with the mobile apps on the phone.

It is not recommended to use React just because it is now on everyone’s lips. You should consider how much it is really required since its use  involves certain disadvantages:

Speaking of the top JavaScript libraries, it would be unfair not to mention Angular.

It is widely used by many developers and its functions are similar to those performed with React. Therefore we have not included Angular into the present list of javascript libraries, but we simply have no right to ignore Angular, which, according to the above mentioned SimilarTech, is used on 508,427 websites.

In addition to the two above items, here we should also mention a fairly convenient and popular Vue.js, but it is a framework (a set of libraries), and this is a "different league".

It accelerates and facilitates data visualization.

It has its own specific nature and allows creating various diagrams and graphs: line diagrams, histograms, area diagrams, and others.

Chart.js is easy to use, and its official website provides rather detailed documentation. So, the developer will not have any difficulties in mastering Chart.js.

As you can see, the usage range of libraries varies from creating a user interface in general to specific tasks that are not common to all applications.

JavaScript libraries list grows almost every day and the number of followers and opponents of some or other technology expands in parallel.

Often the use of the tool depends on personal preferences and the developer's experience. This is quite logical, since the use of the library should, first of all, lead to simplifying and accelerating the development process.

Remember that each library has some weight and with the new tools added the site or application becomes heavier, and, correspondingly, it also takes longer to load.

As promised, we talked about five popular JavaScript libraries, and at the end of the article we offer you our traditional bonus: Umbrella IT always gives the customers more than it promised.

In this article, we will not write much about the bonus.

Just visit the site Three.js and you will immediately see what it is intended for.

Our team welcomes you and your smart ideas to turn them into reality! Contact Umbrella IT right now!

How to Build a Simple Web Application Using Node.js?

Meet Your Perfect Project Manager and Five Traits They Must Have