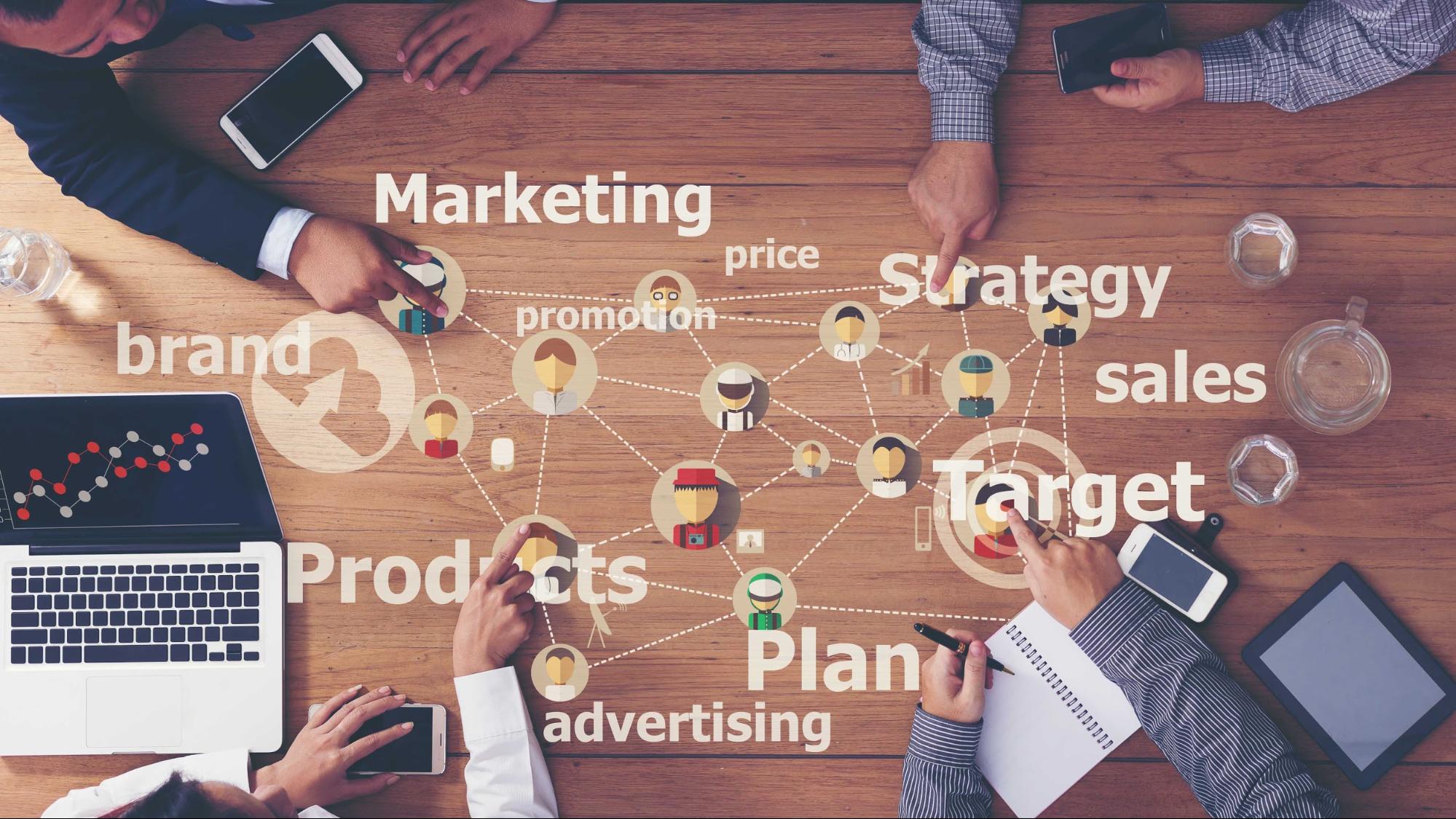 Blog / Consulting — AdTech and MarTech Trends to Dominate in 2018

As an expert in AdTech and web development, Umbrella IT follows closely global trends and adapt to shifts in the industry. The present situation changes rapidly but currently, we are able to sum up the crucial points that will form AdTech and MarTech markets in 2018.

Artificial Intelligence and neural networks are promising cutting-edge technologies of modern society. Their value is specially added in the context of machine learning that has a huge potential for the AdTech and MarTech. Present technical level of machine learning’s development allows to be applied in various practical cases in digital advertising and promises to optimize and improve marketing experience.

AI seems highly promising as well. Experts believe that AI is potential to create a model of the specific e-mail’s database that is able to act like a group of real subscribers. This virtual audience can receive hundreds of different test emails to find out which one is most effective. AI as a marketing technology is still rather young but It is developed quickly and it will definitely express itself in 2018.

We’ve been living in the mobile-first world and the state of things is hardly to be changed in the near future. Experts believe that a larger amount of programmatic spending is expected to be run on mobile devices.

2017 has become a year when mobile programmatic ad spends exceeded desktop for the first time.

Last year showed a tendency towards the server-side header bidding rather than client-side header bidding. And this tendency continues to gain traction as several tech-titans (Amazon.com, Inc., an electronic commerce, and cloud computing company; Purch Group, Inc., a digital content, and services company) have already described their purposes to switch to Server-Side Header Bidding Tech. First and foremost, this adjustment aims at the reducing of page latency, but associated benefits such as higher ROI and cost-effectiveness for publishers are of no little interest as well.

Over the last years, a set of information security and privacy laws was introduced by American and European government institutions. In 2016 these legal developments affected both AdTech and MarTech who can no longer buy users’ personal information (location, browsing history, etc.) without users’ opt-in permission.

Later in the year, US Federal Trade Commission (FTC) changed the definition of information that qualifies as personally identifiable. FTC was joined by the European Union that pulled off a similar move. As this global trend tends to continue and expand AdTech and MarTech companies should be ready to rapidly adapt to legal changes and transform their methods of collection and processing of information. The regulations will come into full force in 2018 and affect the non-EU AdTech businesses whose activity relates to EU and USA’s subjects data processing and monitoring.

Experts believe that in 2017-2018 shifting data ownership rules from companies back to consumers will become the most pressing issue.

Umbrella IT is aware of the major impact that AdTech and MarTech companies will have in the near future. Many experts are concerned that business is not ready for the new regulations to come into full force. But we think that it’s still soon to make a long-range forecast, but as technology and tracking techniques continue to advance, we advance along with it. Contact Umbrella IT if you need the result.

Investments in a Nutshell: How to Make Your Business Even Stronger

Mobile App for Web Product: Tribute to Trends or Necessity

Why Your Company Needs a Progressive Web App