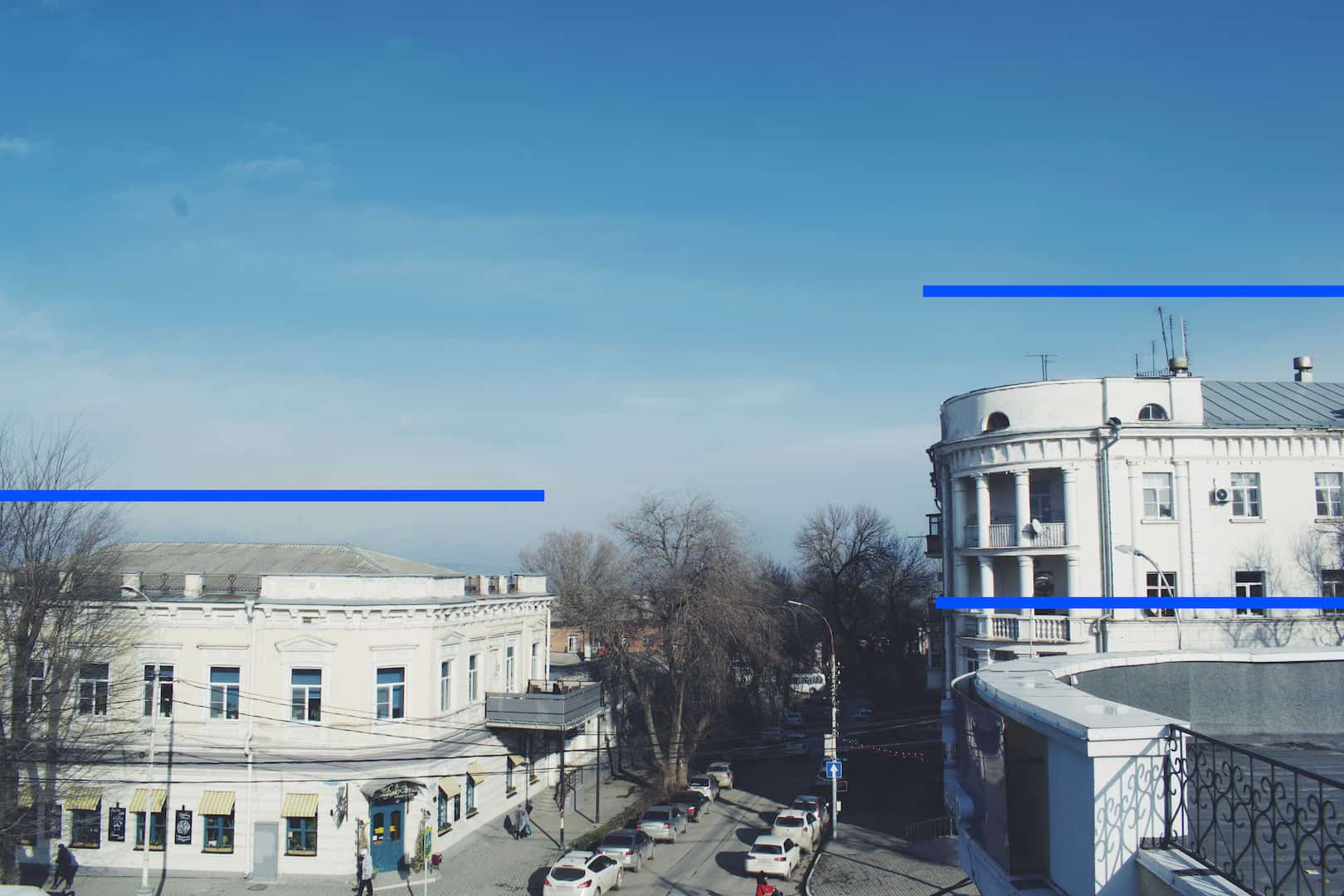 Stanislav held the position of CEO in the Company. Mikhail Menshinskiy was the first developer and with the increase in the company staff, he was promoted to CTO. The Company activity was focused on software development for counterparties.

Since the very first projects, the Agile/Scrum development methodology was used. Stanislav set up own training program for potential employees. The specialists having completed the program were hired. During the first three years, the team consisted of 10-12 people. 34 projects were successfully implemented for clients from the USA, Australia, and France.

Due to the focus on the foreign market and receiving payment in foreign currency, during the financial crisis in Russia, the Company got additional financial opportunities. The resources were regularly re-invested in technical equipment, training, certification, and hunting highly-skilled workforce. By the end of the year, the Company moved into its own office in downtown with the most comfortable working environment.

This period is marked by further expansion of the Company’s staff and organizational structure. By the end of 2015, the total number of employees increased sharply to 39 specialists. As the Company grew on, Mikhail became a Chief Operating Officer. A new office was opened in Taganrog.

The Company continued to expand its presence: the 3rd office was opened in Taganrog.

The activity vector was changed: the Company decided to enhance its specialization and along with web and mobile development services to further advance in the fields of consulting and product development. The R&D lab was opened.

In 2017 Mikhail decided to continue working in the field of service software development and founded Udevelopment company in Rostov-on-Don, which used the Umbrella brand. In the new company, Mikhail held the position of CEO and was also engaged as an external consultant in Umbrella, as he makes an essential part of the Umbrella brand and is strongly associated with it.

In 2017 a marketing department was created in Umbrella to promote the brand.

In 2018 the rebranding process started. The abbreviation IT was added to the name Umbrella. In the course of rebranding, an agreement with Art. Lebedev Studio was entered into that allowed to create the Company’s recognizable style.

The same year Company's own IT product was launched, iOS and Android app TakeMyCard.

2019 witnessed the start of Unspot development, the Company’s own IT product. In April the decision was made to become a Skolkovo resident with RomDo project and Mikhail was invited to join the collaborative work as he has high competence and rich experience in organizing IT product development processes.

The joint work on innovation projects for Skolkovo and prospect analysis has demonstrated that it will be effective to joint the assets of Stanislav’s and Mikhail’s companies to achieve higher business performance.

Silicon Valley-on-Don: IT Future Prospects in the Rostov Region