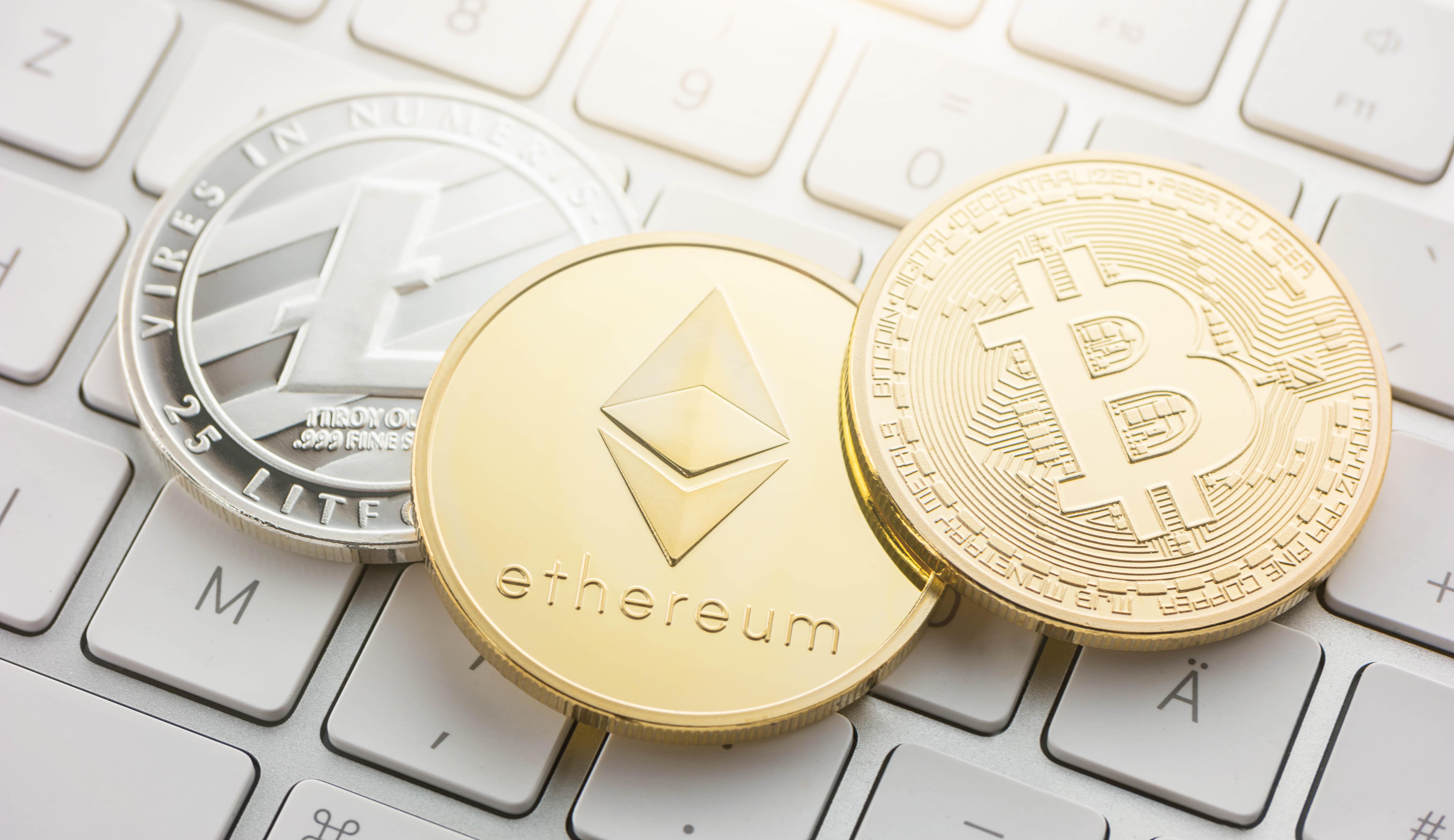 Blog / Consulting — Cryptocurrency: What It Is, How It Works and Other

Cryptocurrency: What It Is, How It Works and Other

Bitcoins, hard forks and miners. Cryptocurrency as an alternative form of payment.

Let’s look together into how cryptocurrency works. Perhaps, in the near future awareness of these terms and processes behind them will be a prerequisite for successful business on the global market.

This is a financial system, which exists solely in a virtual space. Units used are coins and they present the encrypted information, which is practically impossible to be copied or counterfeited.

This money type can be sold and bought in exchange for fiat money.They can also be used to pay for services or buy products.

If you intend to develop the project of your web or mobile app using cryptocurrency - contact Umbrella IT!

The difference from any money in the conventional sense is due to the following features:

Mining. What Does It Imply?

The process of creating cryptocurrencies is called mining. Actually, anyone who wants can start mining. For this purpose, you need to have appropriate hard- and software.

The following forms of mining can be differentiated:

The system acknowledges the pool as one node and any coins received as reward are distributed among the players proportionally to their participation share.

What Is Exact Way to Generate Cryptocurrency?

To explain this, we should start with the blockchain technology, which serves as basis for the cryptocurrency exchange process.

Blockchain is a distributed network: all information is stored in each of the multitude of users’ computers. It is almost impossible to steal or counterfeit it. To do so, you would need to hack all the computers.

Any new block is added to the end of the chain only: as one of the users is sending this type of currency to the other, prior to its completion the transaction is considered unconfirmed. As the transaction is verified and confirmed by the nodes (miners), the amount is transferred and the node that was the first to find the solution, receives the reward, and a new block is generated.

If the transaction validation fails, the amount returns to the wallet. On the average, one confirmation takes about 10 minutes.

In itself the calculations performed by miners present searching for the hash and carried out under the certain algorithm and according to definite rules.

For example, to calculate a new block for a bitcoin net, the key should start with a certain number of zeros.

Mining Is So Easy, Isn’t It?

At first thought things seem to be easy – you just need to calculate the key and the reward is in your pocket! But let’s not jump to conclusions.

Undoubtedly, at the stage when cryptocurrencies just started to emerge, mining was rather easy and required no special equipment. But proper allowance must be made for the fact that in most cases the emission is limited to a certain amount.

For example, for Bitcoin (the most popular cryptocurrency) the limit is set at 21 million coins, for Litecoin it is 84 million, and for Feathercoin it is 336 million.

Therefore, the more coins have been already mined, the harder the mining is: the encrypted keys get more complicated; success and speed of calculations directly depend on the capacity of the hardware used.

No so many bitcoins are left to be mined: the process has been growing more complicated, and the reward for each generated block is reduced in every 210 000 bitcoins. Currently it is 12.50 bitcoins for one new block.

Today, to mine bitcoins, you need to invest significant funds into high-powered hardware, which will consume a lot of energy and run hot in the process of calculation. Therefore it will require additional extensive cooling.

Thus, an enthusiastic beginner is recommended to mine one of the younger cryptocurrencies, which can later be exchanged for bitcoins.

However, when it comes to cryptocurrencies, this is not the specific exchange rate at a given moment, but rather the trend exhibited over a defined period of time, which really matters. Let’s consider, for instance, bitcoin dynamics:

As it is obvious from the chart, bitcoin price rises and no notable falls are observed. By way of comparison, let’s have a look at the behavior chart of another type, Litecoin, which is a bitcoin fork (a new cryptocurrency branched off the bitcoin chain):

As you see, various cryptocurrencies may behave in different ways throughout one and the same time span.  And it cannot be exactly forecasted when the cryptocurrency is rising or falling.

Choosing which cryptocurrency is to prefer for mining or investing take into account their high volatility (value change rate), which depends on ratio of supply and demand. This ratio can be influenced by many factors:

Their division was caused by a theft of 3.5 million Ethereum units by an unknown hacker (at the rate before the hacking attack, this amounted to 79.6 million US Dollars).

The Ethereum community made a decision to return the chain to its initial state to give the stolen money back to its owners. But some of the users opted out of such a return.

As a result, the system split into two chains: two cryptocurrencies were created - Ethereum and Ethereum Classic. Subsequently, these events impaired the Ethereum value.

In general, cryptocurrencies, being quite a young phenomenon at the global market, go through hard times and turned into object of numerous rumors and the most contradicting forecasts. In its turn, this impacts their value and possible prospects of its development.

We will not make any forecasts, but we are sure that in the near future, the blockchain technology and cryptocurrencies as a form of payment will take their place among the most common and effective technologies. Therefore, today Umbrella IT is ready to discuss the possibilities of paying bitcoins for our services!

And if you still have any questions about cryptocurrencies and their usage, ask us – we know all the answers!

Investments in a Nutshell: How to Make Your Business Even Stronger

Mobile App for Web Product: Tribute to Trends or Necessity

Why Your Company Needs a Progressive Web App