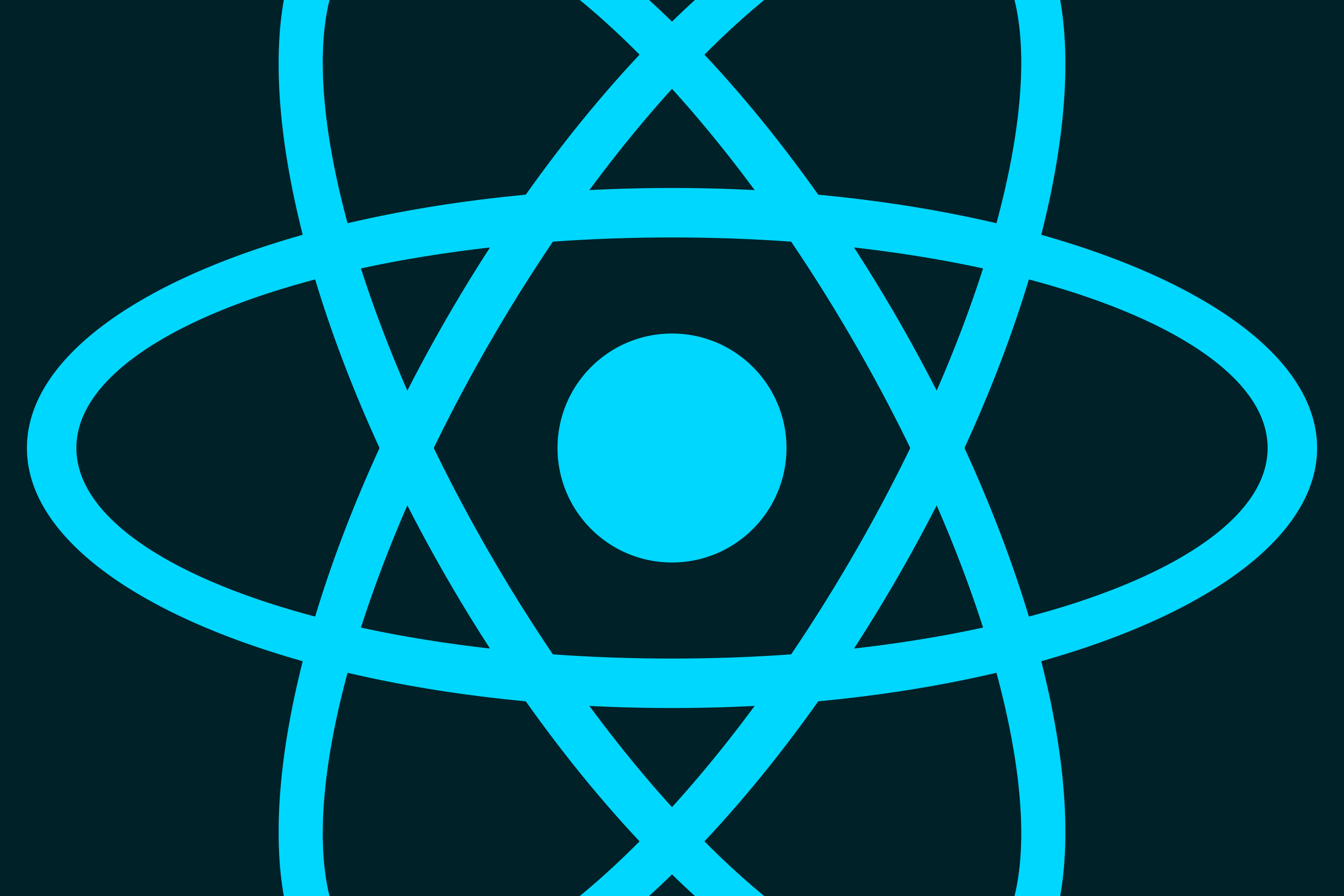 By 2018, any speculations on the mobile application role in business have grown stale. The key point now is choosing the technology and the developers to implement the projects.

We have already told about 5 Reasons for Using React Native for Mobile App Development. Today you will learn where it is reasonable to use React Native and what cases are more appropriate for the native app development.

A short excursus to the history:

Today (after 3 years) React Native ranks No. 13 according to GitHub stars.

This means, the framework is alive, it develops and enjoys developers’ interest.

JavaScript and React, a framework used to build web applications, used in React Native to create cross-platform mobile apps have also established themselves as leading choice among the developers. This is an extra loyalty point for the framework.

According to Stack Overflow Developer Survey Results 2018, that covered 100 000 developers this year, JavaScript is ranked as the most used programming language for the 6th year running, and React occupies the second position among developers’ loved frameworks, libraries, and tools and is a leader in the category of the most wanted tools.

The community around the framework is really active which is confirmed with the 2018 schedule: Chain React 2018: React Native Conference on July 11-13 in Portland, Oregon; React Native EU 2018 on September 5-6 in Wroclaw, Poland; meetups in Tokyo, Auckland, Sydney, etc.

This means that React Native is in progress aiming at the promising future. The developers enjoy using the framework and learn from each other to contribute to its development. Such names as Facebook, Instagram, Bloomberg, Tesla, Skype, Uber among those who are using React Native speak for themselves.

Any tool lives as long as it is used - React Native is just the right case. We will undoubtedly see new and exciting apps as the framework will grow more mature in the next years. And our team prefers to participate rather than to take a detached view.

42% of cross-platform apps developed by Umbrella IT are built using React Native.

Why Use React Native

Building an application with RN is comparable to working with React + Redux and differs from the native development approach due to lots of variations, fine points, and versions.

The framework has inherited some minuses of JS language, therefore it is recommended to use such tools as Flow, TypeScript for strong typing. Any web-developer is in his/her element under such circumstances. The same can’t be said for a native developer: they are used to clearly defined and fixed definitions and representation of the native approach and React Native would only make the task more complicated.

Therefore, one web-developer is able to build both a web and a mobile app for two platforms using React Native. While for creating traditional native apps for iOS and Android you would have to find two native developers. Saving is in play.

Keeping in mind, that currently there are fewer mobile developers than web-specialists, it appears that the developer for working with React Native is much easier to find than that for creating a native mobile app. This means the time is reduced that is required to find the developer.

When Use React Native

In spite of above mentioned, saving shall be reasonable and viable. In some cases, this is undoubtedly React Native that works well. But in other cases the native app development is irreplaceable.

React Native is an ideal fit for creating the apps designed for data processing: text information, tables. Such operations do not require any specific approach for each platform, and the development process will not last long or cause any difficulties, accordingly.

Travel and booking apps, apps for shops, blogs and chats: these are the products, where RN allows to reduce significantly the funds, efforts and time invested.

We have successful experience in using React Native for developing services with the Uber similar pattern distinguished through a definite structure and algorithm of the app users’ interaction. The framework simplifies the process for creating the native control elements and reduces the development time, accordingly.

The development with React Native can be arranged in two ways:

Neither Xcode or Android Studio is applied. In this case, the layer in the form of Expo is not so flexible as the native code, and there are fewer setup possibilities. The approach is effective, for example, for the complex graphics.

React Native allows coding the complete interface, a visual part, reducing significantly the development time. In case the individual approach to the platform is required, the code can be written separately for each platform.

In one of the cross-platform projects, Umbrella IT team built the main part of the app with React Native. But as the key app function was to inform on important events the users who are located within the certain area, the accurate native GPS tracking was required. Therefore, the native modules for each platform were also used within the development process.

Building native applications is recommended if the code of the future app is expected to include a great deal of the unique code for each platform. For instance, in case the basic functions of the app are based on the native frameworks or the project provides for complicated widgets, smartwatch apps or using SiriKit or Spotlight (for iOS).

We have already told about development of AR apps for iOS: apps with the augmented reality elements are gaining in popularity among our clients and used in the various areas (from apps that allow you trying new furniture pieces for your room to maps with the virtual prompts and indicators that will rescue you from losing the way). Such apps for iOS are developed using ARKit, and for Android - using ARCore. This means two native apps are built.

As compared to the native development, RN is behind in testing and debugging the program.

The native development belongs to a single ecosystem, therefore, excludes the need to switch between different codes and includes the integrated debugging aids. Lots of corresponding libraries are offered for React Native but still, some more efforts and attention is required for testing the application.

In the nearest future, a new post is scheduled to tell in details both about testing in general and about Umbrella IT-used testing procedures in particular. Do not miss the useful piece of information - subscribe to our blog!

Irrespective of the tools chosen: you and the developers’ team shall, first of all, proceed from the function scope of your future app. The final result depends directly on the correct target setting and further tools preferences.

Still doubtful about the choice? Ask us right now!

Speaking about the results of using React Native, according to AppBrain, the apps created with RN, make 0.58% of the overall Android market share, while their market share in top apps is 4.20%. And the value is much higher than, for instance, that of Ionic and PhoneGap. 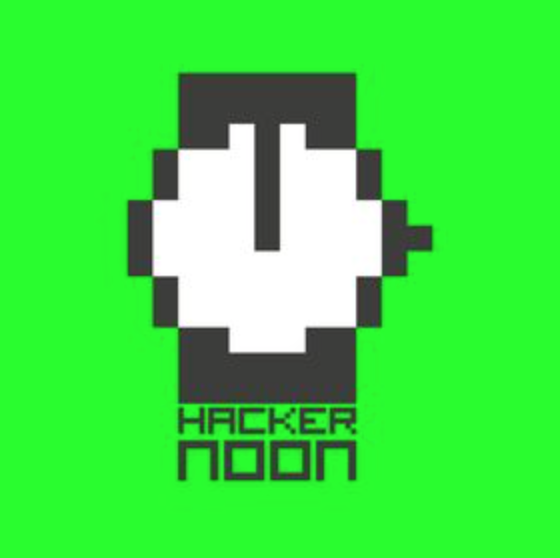 Umbrella IT about Neural Networks and Text Detection App

Five Tips for Configuring the Banking IT Products Testing