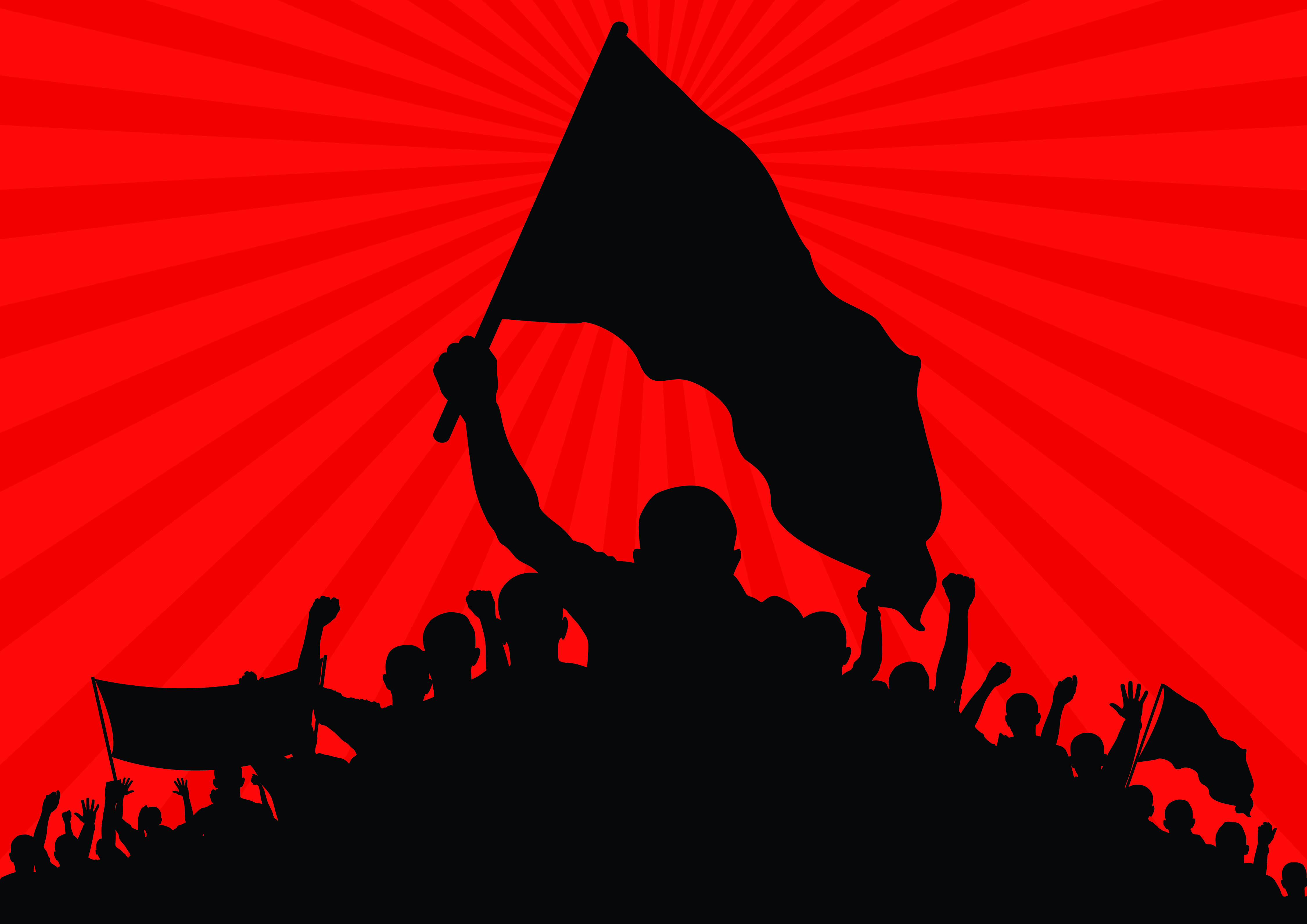 One of the largest European venues Fira Gran Via saw the grand finale of the MWC (Mobile World Congress), the most significant event of the year for the whole mobile industry. Umbrella IT talks about the most important and interesting things that happened during these 4 days.

When the conversation drifts to the exhibitions for the mobile industry, nothing is nearly as good as MWC. Since pretty exciting CES, Umbrella IT company has been looked forward the event in Barcelona that defines not only which devices we are going to use this year, but also how the industry will change in the near future.

This year the mobile capital brought together 107,000 attendees from 205 countries, 2516 participants, and sponsors, 600 investors and 1059 speakers. The congress was headlined by the representatives of the top companies and organizations inside and outside the industry: Ajit Pai, chairman of the FCC; Ran Krauss, CEO and co-founder of Airobotics; Brian Behlendorf, executive director of Hyperledger; Limor Schweitzer, CEO and founder of MOV.AI; Zak Brown, executive director of McLaren Technology Group and many others.

The key topics were 5G, Internet of Things, artificial intelligence, the blockchain, drones, and technology transfer.

Wired writes the biggest announcements took place in press conferences the day before the MWC opening.

Samsung continues to prioritize cameras, unveiling its new flagships Galaxy S9 and S9+ (we have seen it though), Nokia pleads for nostalgia, revving the classics with push-button phone 8110 4G ( yep, just like Neo’s in “Matrix”):

Huawei introduces a new notebook MateBook X Pro with a pop-up camera built into the keyboard, and Apple, as usual, is too badass to come.

In the course of the conference, 25 companies won the GLOMO Awards (Global Mobile Awards) for technical achievements, innovations, and contribution to the mobile industry development.

Mobile devices dominated the global news headlines enough, so Umbrella IT selected the best of the mobile development achievements that remained offscreen:

The rapid evolution of VR and AR systems provokes an explosion of interest to VR/AR applications, the benefits, and prospects of which were described in our article: Grown Out of Playground: VR App Development Is Expanding Boundaries.

Don’t wait, make your innovative vision a flawless reality with UmbrellA IT

5G Ready CloudAIR Solution is an important step on the road to the fifth of cellular technology. However, such technologies are only paid for itself when they become generally accessible. At the moment the use scenarios of CloudAIR Solution are still being developed by high-skilled experts. And the main focus is on the connected drones and autos, wireless VR/AR technologies and cloud robotics.

Undoubtedly, MWC is all about mobile devices and only then about everything else. However, the event brought into sharp focus, in which direction the mobile technologies will develop in the future.

Are you inspired? Don’t want to stay aside while others shape the future?