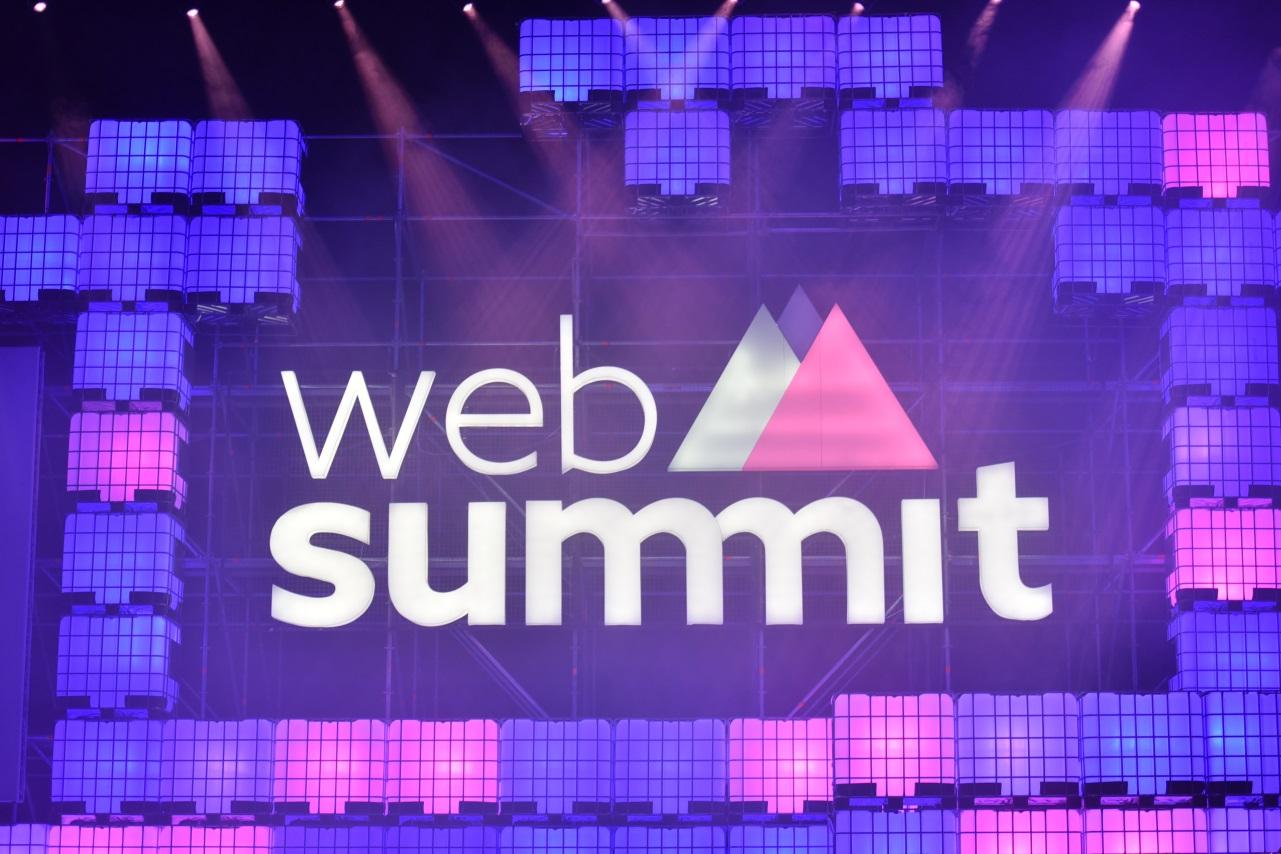 November 6-7 2017 the web studio Umbrella IT is going to attend Web Summit known as the largest hi-tech conference in the world.

This year the Umbrella IT team alongside with over 60 000 entrepreneurs, developers, investors, partners and attendees from 160 countries is going to attend the event dubbed “Glastonbury for geeks” by the Guardian.

Web Summit’s attendance has been confirmed by 2000 journalists from the top media outlets and publications like The New York Times, Wall Street Journal, The Guardian, BBC, Business Insider и Bloomberg as well as the most influential trade publications and IT-blogs.

Speakers are going to discuss the most pressing issues of modern life and modern business emerging under the influence of fast-developing information technologies. More speakers to be announced.

The schedule of Web Summit 2017 includes:

One of the reasons why Umbrella IT is involved in the conference is that Web Summit is not only a platform for the speakers but the important European technological marketplace attracting the buyers and sellers of technology from around the world.

Lisbon 2017 is going to combine the old tech-titans with the small startups within the scope of ALPHA programme which focusing on promising early-stage startups or BETA programme, in which the growth-stage startups participate.

Web Summit is going to provide an opportunity to the top companies to exhibit their projects and tech solutions directly to a potential buyer, investor or partner.

Facebook, Google, Paypal, Samsung, Amazon, Mercedes-Benz, Twitter and more are announced to be the representatives of the large business.

A detailed schedule of all the events, speakers’ list and featured startups are available on the Web Summit’s website. and in its attendee Web Summit App.