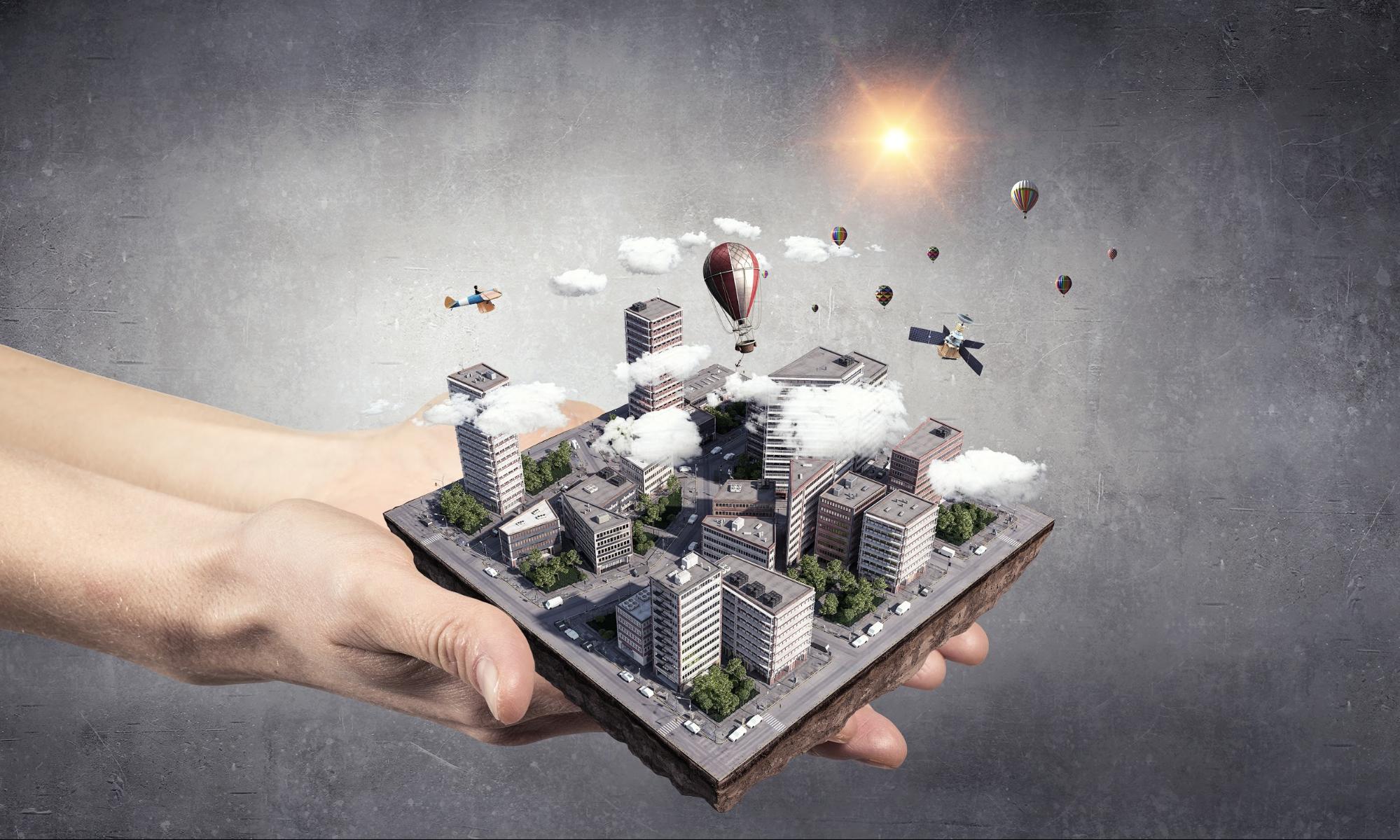 How Much Does MVP in Web Development Cost?

The minimum viable product: what is the right way to determine the minimum functions that will prove to be viable, in order to avoid wasting resources?

We offer you to start from the very beginning:

A minimum viable product is a product covering a minimum set of functions, to be created with the minimum resources, which can be started and promoted and which proves to be competitive on the existing market.

Typically, it makes sense to use the MVP for start-ups.

At this point you may put a reasonable question:

WHY SHALL ANY MONEY BE SPENT ON CREATING INCOMPLETE PRODUCTS?

The minimum viable product is created in order to:

Any startup is based upon a unique idea. The idea is aimed at solving a problem. The problem presents customer’s pain, and no other current market offers to provide any remedy (independent of the industry concerned).

You have an exciting project at hands. And you are eager to start with it and make a profit. For this purpose, you need a product (which can be felt and used as intended) to convince investors/customers of its promising outlook and efficiency.

You are initially aware of the multifunctional and complex nature of your future product. But at the early stage, prior to developing the idea, you need to clarify some details:

The history behind successful Airbnb project can serve as an excellent example of MVP that hit the target:

The story started in 2007 when Brian Chesky and Joe Gebbia (Airbnb founders) barely had enough money to rent a flat to live.

At that time, the design conference was expected to be held in San Francisco, and a place to stay was really hard to find anywhere in the city. It was then, that the idea struck two men: to let strangers spend the night in their apartment on an airbed for a predefined fee.

Brian and Joe created a simple website and posted an ad. The first attempt was successful: three guests were found. As a result, in 2008, a new service (originally called AirBed&Breakfast) appeared.

Later on, the service faced many other challenges, but the outcome is obvious (data of the official Airbnb website as of September 20, 2017):

The products and projects may be extremely diversified, and respectively, there are various ways to create a minimum viable product and numerous forms thereof.

The short video demonstrating function and features of the future product was used as MVP by Dropbox though the product itself had not been developed by that time. The potential customers greeted the video enthusiastically, and work on the project was continued successfully.

To this date, Dropbox is considered to be one of the most popular file hostings.

In this article we would like to touch upon MVP in web development (as it is closer to our special field) and how much MVP for a website costs.

From this perspective, to develop a minimum viable product for a website means to make a simple product with a minimum set of functions. It should have sufficient functionality to solve the user's problem (avoiding numerous additional options and supporting functions). That is, the user should understand FOR WHAT PURPOSE and HOW to use the product.

HOW TO CREATE A MINIMUM VIABLE PRODUCT?

STAGE ONE. The pre-requisites to create MVP.

Two key factors that shall be determined at the stage:

The scope and functions of MVP will depend on the audience planned for your future product.

The goals and prospects are always interdependent with the implementation scope:

Performed by: by the client; if required, the developers’ team may be addressed to for assistance.

Umbrella IT team is always ready to offer our clients any support at any project stage!

At this stage, the total scope of functions is to be determined that is expected to be implemented in the future product. The idea is to be worked out in more detail. The result of the work is presented in a form of a mindmap. The mindmap shows the parts to be included into the app (admin panel, landing page, etc).

Here you also need to decide, whether you will have only a web app developed or plan to expand to a mobile one in the future. This will simplify the architecture design (if this is agreed to be included into the MVP scope).

Performed by: sometimes by the client; some developers’ teams offer the services of this kind for free.

If the product shall stand out among the other competitors and be attractive for the users due to its design and user-friendliness (and you emphasize this at the earliest stage of the product creation), it makes sense to provide initially for proper design and easy interface. This will help you to draw users’ attention as early as at this MVP stage, and eventually, the product will pay off in a shorter period.

Performed by: developers’ team with designer.

The further process is focused on specific features of the future product. MVP development pricing depends on the degree of complexity and scope of every module.

Key modules having an effect on development costs:

Minimal:  integration of one widely-used payment system (Paypal, Stripe) providing for subscription/single card payment only.  Without any possibility to unsubscribe through the app, without synchronization with plans, coupons, and discounts.

Maximal: complex operations, with many objects.

Even in case you include simple operations only, but with many objects, development will require more time than for minimal scope.

Minimal: integration of any ready-for-service third-party chat, person-to-person communication only (no group chats available), business logic is not connected with the chat (no references to system objects), possibility to share text messages only.

Minimal: integration is not required or one popular service is to be integrated (that will cause no problems for developers).

Maximal: a lot of various systems are to be integrated, definite rules to be complied with, and two-way data transfer.

Minimal: UI/UX is not relevant at MVP stage, simple forms and pages used.

Minimal: either irrelevant for MVP or large user groups are singled out (vendor, buyer).

Maximal: a lot of languages are expected to be used.

How many of the above items would you like to include in your minimal viable product? How critical is each item for MVP?

With every item, the degree of complexity of your future product will increase. And, accordingly, the MVP development cost will grow.

Performed by: one - two developers (backend and frontend/mobile app) + tester. PM (Project Manager) is recommended to be included into the team to manage the working process.

HOW MUCH DOES IT COST TO BUILD AN MVP?

We will start with UX/UI design:

According to Bureau of Labour Statistics the average rate of the web developer in 2016 was $ 31.79 per hour.

In a case under all above items you have chosen:

Reminder: the above calculations are based on the average rate: costs of every specific project will vary depending on the team and its qualification, country, terms and product degree of complexity.

Based on our own experience, we can say that exceeding 700 hours is too much for building an MVP for a website. You will spend much money, and many functions will be developed, but unfortunately, as a result, they may stay non-demanded by the users.

If you need more than 700 hours to develop a minimum viable product for a website, then you seem to have failed to determine accurately the minimum you need at the first stage. Go back to the very beginning and look for the things to be excluded.

As an example, we would draw the history of Groupon, a popular platform that offers the users coupons and deals for various goods and services.

This success story started in 2007 with creation of Point social media, which was supposed to unite people around a definite problem, in order to solve it and make the world better. The product was built and launched, but users did not support it.

The new startup appeared based on the same idea in 2008: the users were motivated to join with the definite goal, to save money. The Groupon site was created. The idea was greeted both by users and local businesses. The first could buy discounted goods/services. And for the second group, the site offered better possibilities to improve relations and communication with customers. Following the first 16 months the company was valued at over $1 billion.

If you have any idea and need to make MVP, but are not sure how much it costs, contact us right now! We will help you to find the right solution!