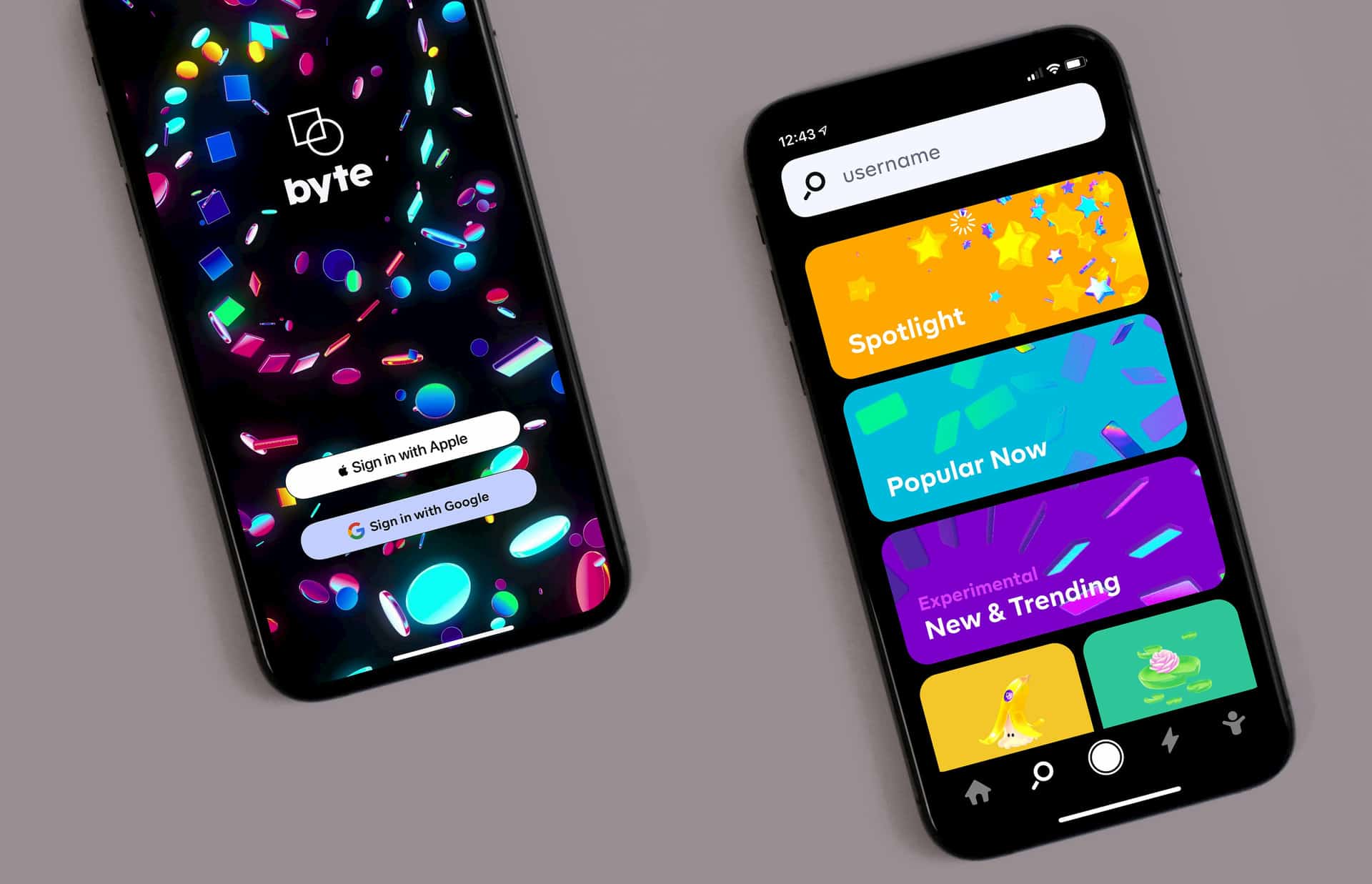 *This article tells about hybrid applications based on a web browser only.

Native app vs hybrid app: that is the question. In order to make the right choice, one needs to understand clearly, what each type of application is and what purpose it serves.

It is Interesting! According to statistics released by Flurry Analytics, using a phone we spend 90% of the time right in apps.

Although each type has its sticklers, native and hybrid applications are one foot from each other, and it is difficult to choose an unconditional winner.

Having many years experience of developing native and hybrid applications, Umbrella IT has thoroughly studied the features of both types. In this article, we tried to get together the main advantages and disadvantages of natives and hybrids so that you could easily make the right choice.

What is the difference between a native and a hybrid app?

A native app is native to each platform, no matter it is iOS or Android, and is written specially for it in a certain language.

To write a native application for iOS Swift or Objective-C are used. For native Android applications Java or Kotlin are suitable.

And here is an example of this kind of apps:

Our product for electronic trade “Bounce” which is known throughout the world was written by our developers in Swift for iOS and Java for Android.

Unlike the previous ones, hybrid applications are developed for both platforms simultaneously and are written in a universal language.

You can get acquainted with this type using as an example another app of ours distributed in the western market and called “LASIK”. It helps to search for surgeons online and sign up for an appointment.

Now we want to take a closer look at the hybrid vs native mobile app development and find out the most innermost secrets of these two types. And we’ll start with two-faced hybrid apps.

Our app will unlikely be in demand from users if it turns out to be of bad-quality or unstable:

According to statistics, nearly the half of all the users remove boring and poorly developed apps from their smartphones and install instead of them other higher quality competitive applications.

Scrolling ‒ vertical or horizontal scrolling of the page.

Additionally, hybrid app development based on webpage slicing undergoes different compilations, which also reduce the speed and do not please users at all.

Compilation is a process of converting a high-level programming language (PHP, Java, JavaScript) into a machine language.

When developing natives you have a great variety of tools offered by SDK of one or another platform. So, all you need is to use these tools in your app.

As for hybrid, you can only hope that there is a framework based adaptation for a particular native tool chosen for hybrid development.

If there is no such a tool, you will either have to wait for its appearance or consider alternative frameworks. In other words, there are much more troubles with this kind of apps.

It means that it is cheaper to create one native iOS application than one hybrid iOS app.

For natives, it is necessary to develop two separate frontends, which meet the common standards of each platform.
Hence the following prices are formed:

However, if we take a closer look we can see that the price of native applications does not greatly exceed the price of hybrid ones.

Now think, should you save money developing one app? Or would it be better to create two natives at ones?

After all, users pay much attention to the look of an app as well as its convenience and quality.

WHICH ONE TO CHOOSE?

Proceeding from the above, we advise you to pay special attention to the goals you are pursuing and make your choice based on them.

In this case, you will be 100% sure that the money was not spent in vain and as a result, you will get the app you ordered.

Choose a hybrid app, if you want to get:

Choose a native app, if you need:

Now, when you know everything about a hybrid app and a native app and even more, you can easily make the right choice.

Make all your most daring dreams and ideas come true with Umbrella IT.