Blog / News — Umbrella IT Is Ranked in the Top 1,000 B2B Services Providers in the World 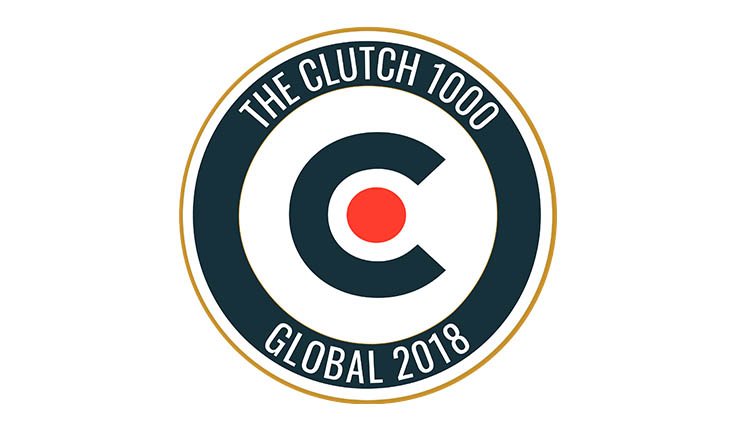 The final app has a 5-star rating on the App Store and has gotten good feedback. Umbrella IT excels at project management and communicating transparently. The team has a great ability to scale resources, which has helped in this long-term relationship.

IT Project on Fire: How to Save It in Two Weeks?

Meet Your Perfect Project Manager and Five Traits They Must Have

Symfony vs Laravel: Which PHP Framework to Choose?